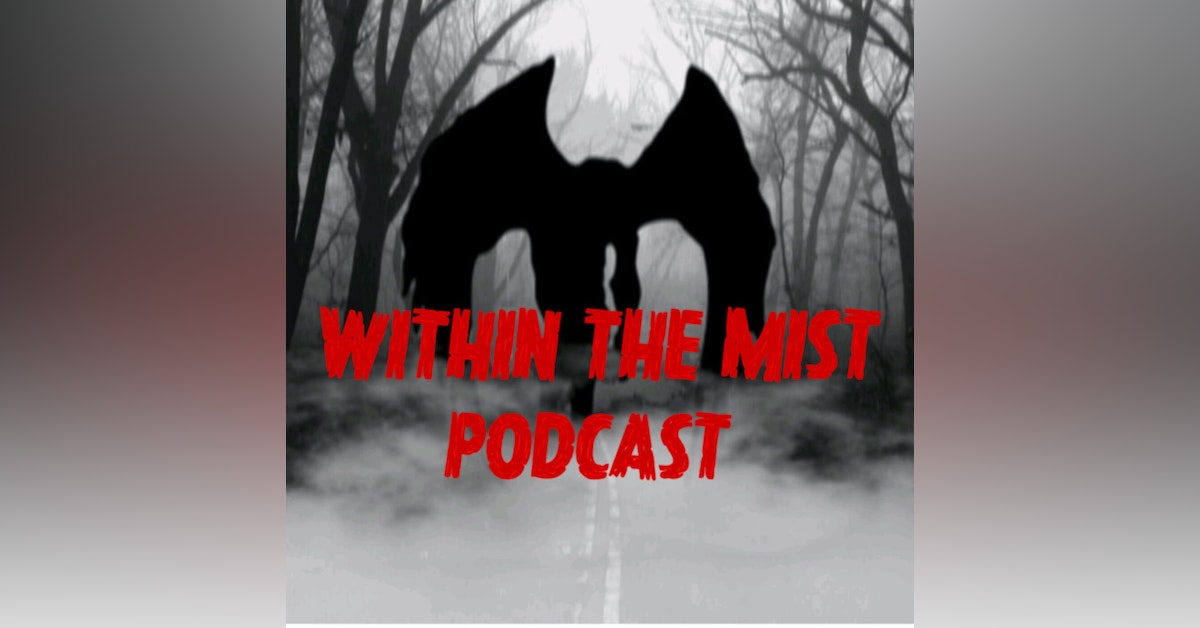 A young woman named Ella M. Cropsey, called "Nell" by her family and friends was spending the evening with family, friends, and her suitor.  It was the night of November 20, 1901, and before it was over, she would disappear.

Over a month later, her body would be found floating in the Pasquotank River. Despite a man having been convicted of her murder, some say that her uneasy spirit still haunts her home in Elizabeth City looking for the truth about her death.

Join Gary & goldieAnn as they go Within The Mist to tell of the Ghost of Nell Cropsey.

Nell Cropsey and Jim Wilcox: The Chill of Destiny by William Dunstan - https://www.amazon.com/Nell-Cropsey-Jim-Wilcox-Destiny/dp/1530121671

The Mystery of Beautiful Nell Cropsey: A Nonfiction Novel by Bland Simpson - https://www.amazon.com/Mystery-Beautiful-Nell-Cropsey-Nonfiction/dp/0807844322